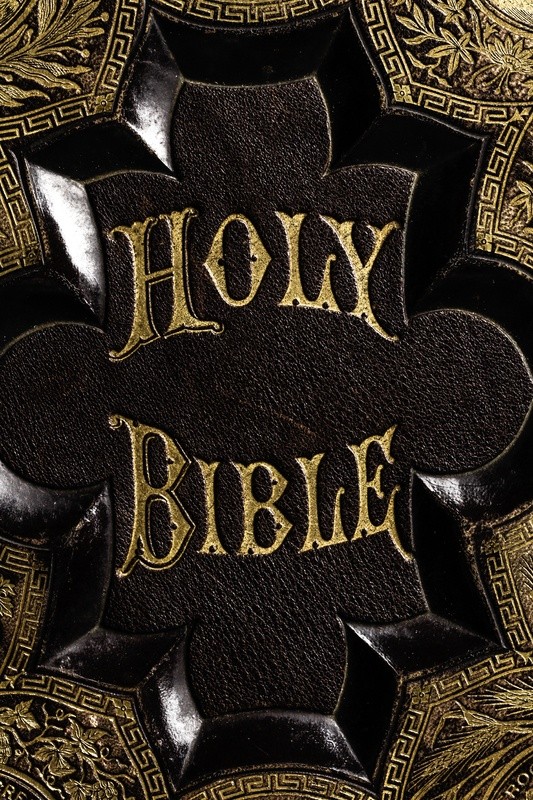 A Message From God

A religious group supposedly from the UK has recently been seen distributing leaflets and Bibles in Rua Fernão de Ornelas, in Funchal. This is nothing new, and over the last couple of years, more and more individuals have distributed religious pamphlets throughout the capital. However, this religious group, which comprised of eight foreigners, set up a small stand, distributing Bibles and other Christian books for free.

When approached by a reporter from Diário de Noticias about their activities their leader, Pr. Jason Murfitt, explained that they were distributing the Bible so that people could come to know God and receive salvation. When asked if they had authorisation from the Municipality of Funchal to distribute such material, Pr. Murfitt declared that he had sanction from God and that he had been summoned here by the Almighty.

However, divine intervention did not deter several local authority figures who explained politely to the group that they were not authorised to distribute religious pamphlets and that they would have to disperse, which they did, without too many objections.