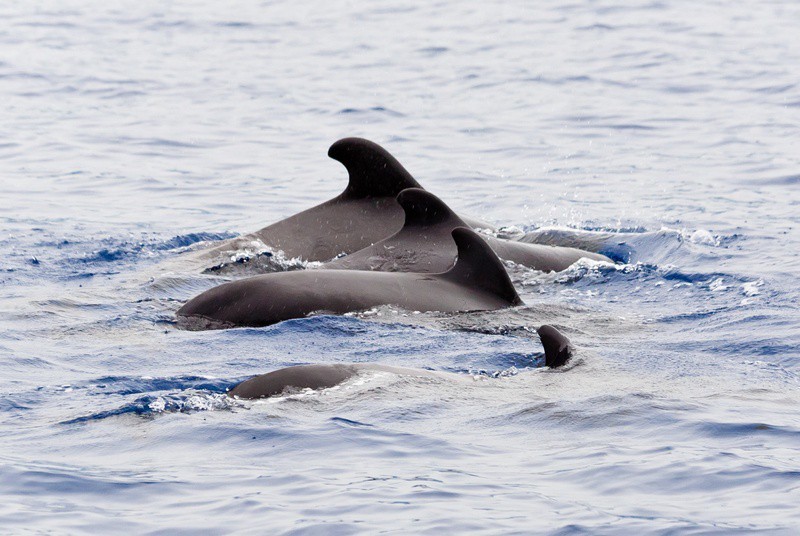 A research team from the Madeira Ocean Observatory (OOM) has placed Madeira on the Movebank map, an online platform that facilitates the sharing of information and tracking of marine mammals worldwide through the use of biomarkers.

The great news is that from now on the general public can follow the ocean habits of a biomarked tropical Pilot Whale ((Globicephala macrorhynchus) via satellite transmitter during a set period of the year.  Also, the new platform allows OOM to become a living observatory, as data from two previously marked Pilot Whales is now on the system.

This study has been developed by researchers from several different centres, including MARE, CIIMAR / CIMAR and CIMA, OOM, MARCET and MarInfo projects.