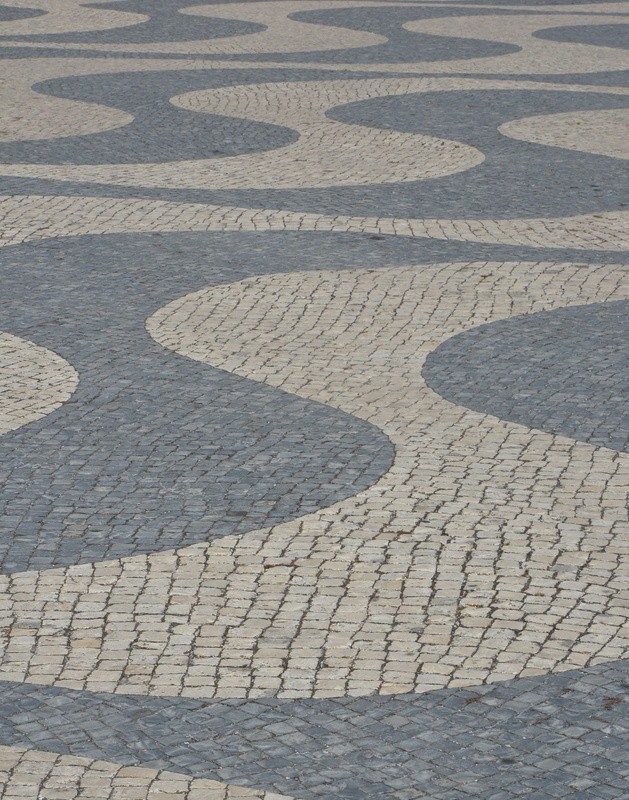 Two tourists alerted the authorities after discovering a body in the Portinho area of  Caniço this afternoon. The call was received by the Santa Cruz Municipal Firefighters at 12:40, but it wasn’t until later that it was confirmed that middle-aged man had been found dead.

As yet no further details have been released.