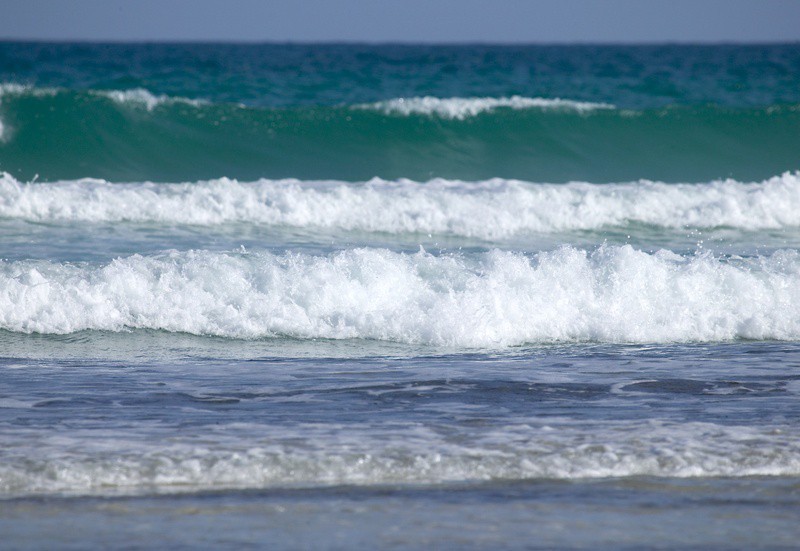 This afternoon an unidentified animal was seen swimming just off the coast of Praia Formosa. Due to its size and distance from the beach, no one was able to confirm that animals species, and although two boats were sent out to investigate, the animal fled when they approached, but soon reappeared after they were gone.

As such, bathers were a little apprehensive about taking a dip!