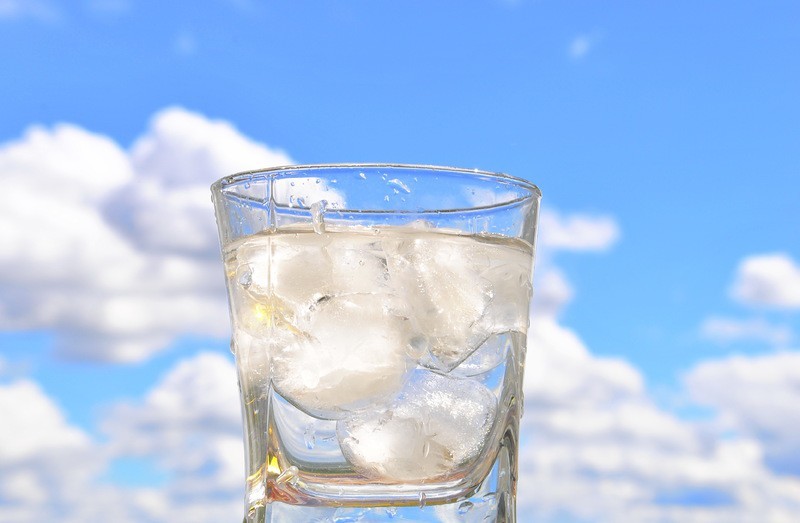 The Associação Natureza Portugal (ANP), a representative of the World Wide Fund for Nature (WWF), has issued an ominous warning. It states that Portugal is living beyond its water means, and recommends that politicians, companies and citizens change their habits to conserve the water it does have before it is too late.

While celebrating World Biodiversity Day, the ANP / WWF recommends the conservation and rehabilitation of healthy aquatic ecosystems, the financing of new irrigation structures in areas of scarcity, and creating schemes for the efficient use of water by reducing demand and increasing the efficiency of use by both individuals and companies.

Portugal is suffering from climate change and is now particularly drought-prone.  To offset this, the ANP / WWF has advised companies to take part in water-efficiency projects and initiatives to pay for ecosystem management services of water resources, especially rivers.  They believe that businesses should take into account their impact on water reserves and draw up both social and environmental plans to save water. They have also denounced local authorities whose management of water is less than efficient, stating that they need to have much better protocols for detecting and dealing with leaks, and are pushing for more adherence to the Water Framework Directive.

Many believe there is confusion between the meaning of  ‘drought’ and ‘scarcity’ and that recent government decisions are proof of this; in many cases, the same measures are repeated even if their outcomes are counterproductive.  Portugal’s water infrastructure problems need to be addressed, as does the overuse of water through agriculture.

But it is not just businesses that need to save water.  Portuguese citizens are being advised to reduce household consumption by purchasing water efficient equipment, conserving tap water as well as shopping around to ensure that purchases of food, clothing and leisure equipment are water friendly and made through smart water initiatives.

Portugal now has a more Mediterranean climate, meaning that despite rainy years there have been periods of intermittent and prolonged drought seasons which have affected the country.  If this trend continues, the situation could prove disastrous for nature and people, given that changes in climate have created longer  drier season with higher temperatures.   Southern Portugal is most at risk from hotter, drier and more arid summers which have affected the yields of both autumn/ winter crops and pasture, leading to difficulties in feeding cattle and other livestock.

Concluding the ANP / WWF has stated that ‘water is the basis of all life; without this resource, it is not possible for man and the biodiversity that still exists on our planet and in our country to survive’ Information released in the WWF Living Planet 2018 report shows that ‘freshwater species populations have suffered the sharpest decline of all vertebrates in the last 50 years, falling by an average of 83% since 1970.’

As they say, thousands have lived without love, not one without water!