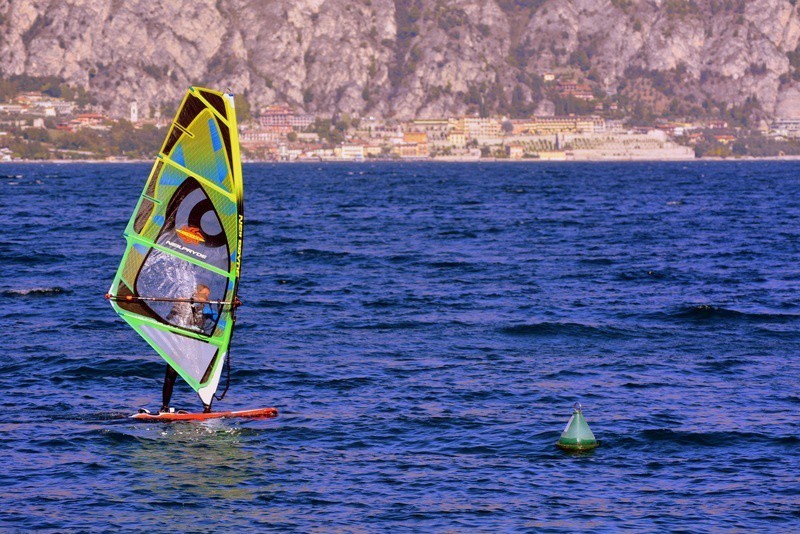 20th May 2019
It was great news for Madeiran windsurfer João Rodrigues, who was crowned European Champion in the Czech Republic on the 18th of May.  After a week of intense sailing, the windsurfer was delighted with his win even though he’d dominated the competition from the very beginning.  The Madeiran completed the competition on a total of 16 points, easily beating Hungarian rival Aron Gadorfalvi who finished on 31 points.
Taking to his Facebook page João simply wrote ‘And the winner is … me!’  He went on to say that it was a beautiful ending to a hard week of racing, especially as the first two days had been bitterly cold.  All that can be said is that this is another well earned award to one of Madeira’s most successful athletes.
Samantha Gannon
info at madeira-weekly.com