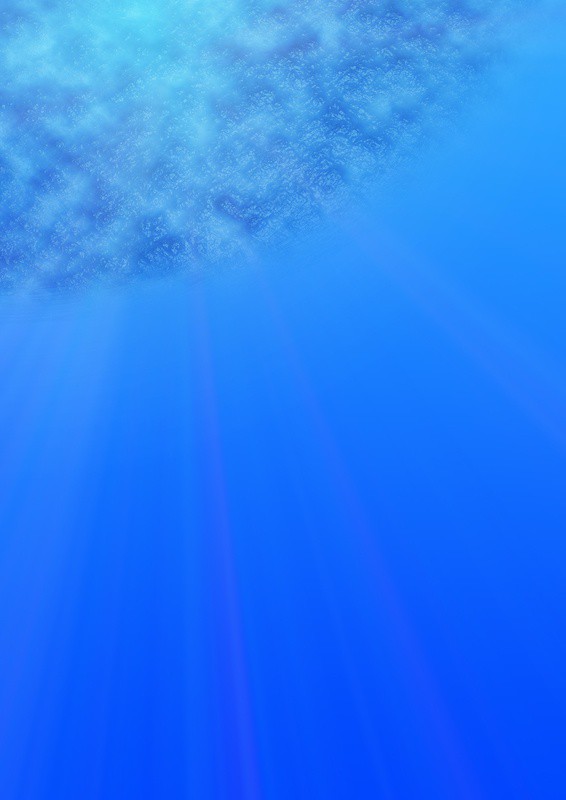 Underwater Sea Survey Continues Until the End of the Month

16th May 2019
Confirmation has been received that the Portuguese naval vessel, NRP Gago Coutinho, will remain on station in the waters of Madeira until the 29th of May in order to complete its hydrographic investigation of Madeira’s seabed.  Having attracted many onlookers the vessels task is to carry out oceanographic and geological surveys of the waters and underwater seascape to to the south of Madeira, Porto Santo and the Savage Islands.

According to a naval source the mission started on the 8th of May with the aim of mapping the islands marine ecosystem through studies of the seabed and the continental slope of the Madeira archipelago.

The NRP Gago Coutinho is a hydrographic vessel whose role is that of a research ship.  These duties include all marine sciences activities in connection with naval operations in terms of hydrography, cartography, navigation safety, oceanography and the protection of the marine environment.