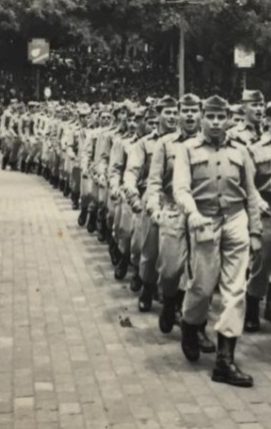 Tomorrow the Igreja do Colégio, Funchal, will hold a special service to honour former Madeiran soldiers who served in Portuguese overseas territories such as Angola and Mozambique.

The ceremony will begin with mass at 10:00 a.m. followed by a tribute to former combatants. The President of the Legislative Assembly of the Autonomous Region of Madeira, Tranquada Gomes, Regional Secretary for Education, Jorge Carvalho and the Operational Commander and Military Zone of Madeira, Major-General Carlos Cardoso Perestrelo will be attending the event.