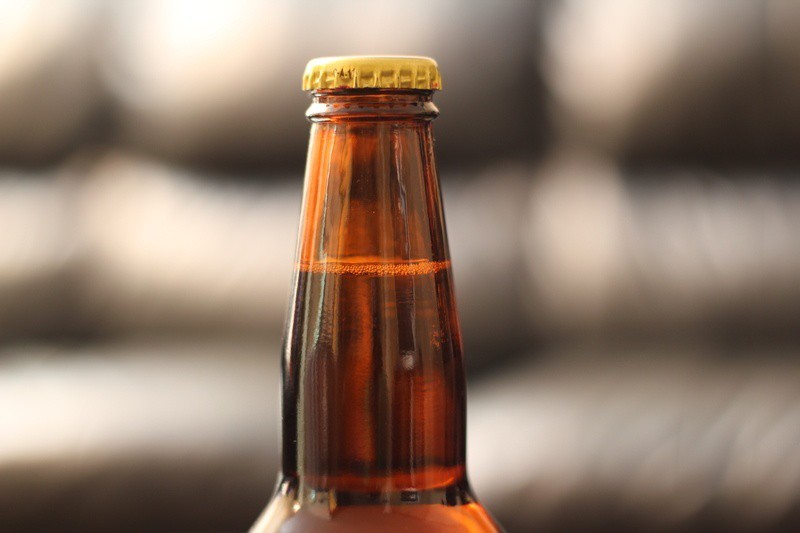 8th May 2019
The beer workers strike is now in its third day, with 100% of workers backing the union’s decision to act.  The industrial action centres mainly about weekend and public holiday working with the union saying that if a resolution cannot be agreed, there will be a shortage of beer this summer.

Union officials are attending a hearing at the Madeiran Plenary Session on Thursday 9th of May, but are adamant that if their demands are ignored, there will be beer troubles this summer.  Trade union leader Rui Matias pointed out that although supermarkets and shops have significant stocks, these will run out within a couple of months, causing havoc during the summer beer drinking season.