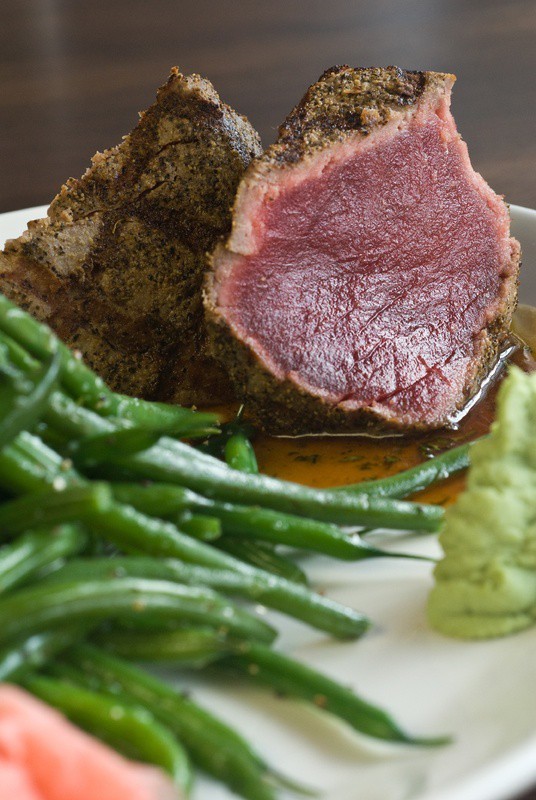 Heated Debate at the Madeiran Plenary

2nd May 2019
There was a heated debate this morning at the Madeiran Plenary Session, as PSD deputy, Higino Teles, condemned the lies that have been circulating in connection with the pier at Câmara de Lobos.  In a fighting mood, he categorically stated that construction of a new hotel in the area would not affect access to the pier, and to think otherwise would be absurd.

He also defended Madeiras consumption of fish, stating that  suggestions that 70% of the fish consumed on the island was imported was ridiculous.  Higino Teles firmly opined that tuna, swordfish and mackerel were popular throughout the island and that local fishermen not only caught enough to meet demand but that any excess was exported abroad.