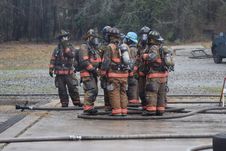 The Public Security Police (PSP) have reiterated their appeal for drivers to exercise more care on Madeira’s roads.  Their plea comes after four tragic accidents have already taken place on the islands roads this year in which four people were killed, nearly half of the number of road deaths registered in 2018.

In a statement a spokesperson said that the PSP were saddened by what had already occurred on Madeira’s roads and hoped that these unnecessary deaths would motivate Madeiran society into rethinking its driving behaviour. Once again, they appealed to all drivers to act with due care and consideration.

As such, the PSP advise anyone involved in an accident to: –