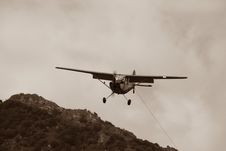 They may have been small in number, but a dozen protesters who held a demonstration at Porto Santo’s airport recently were staunchly fighting against the islands increased sense of isolation with determination.

By holding their demonstration at the airport, their aim was to raise awareness of the plight of the island from the scarcity of flights to the lack of ferry service due to servicing requirements to disembarking passengers.

During the protest the demonstrators affirmed that they wanted solutions to the current transport problems, for Binter to increase their flight schedule and that TAP should open a Porto Santo – Lisbon route, stating that the islands fragile economy was predominately supported by tourism.