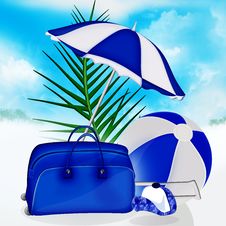 The upcoming legislation, designed to regulate Local Lodging, is likely to include measures intended to counteract the “Disneyfication” of historic city centres. According to the current Socialist Party proposals, the imposition of quotas on a selective basis is “an admissible model” that should give a “relevant role to municipalities”. Since 2012, Alojamento Local (AL) registrations have skyrocketed nationally from 7,533 to 58,252, a more than 7-fold jump. The increase in Lisbon during this period has been over 400%, primarily in the historic neighbourhoods. www.eurofinesco.com